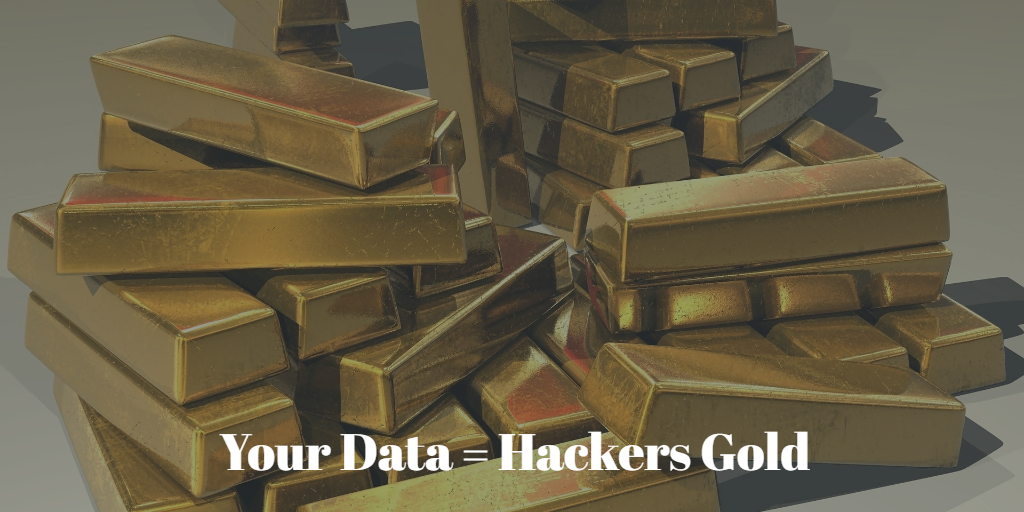 “The revelation of Yahoo’s latest hack underscores what many Americans have known for years: All those emails, photos and other personal files stored online can easily be stolen, and there’s little anyone can do about it.”

The only saving grace is that the attackers apparently did not exploit the information for fraud. But their true motives remain a mystery. – New York (API)

Compromised Credentials – Who Gets Hurt?

Besides Yahoo, I mean. I am not going to boohoo for Yahoo. This is about you and me and every person or company with an Internet presence.

I don’t think the hacker’s motive is such a mystery. Acquiring 1,000,000,000 valid, working credentials (yes, one billion!) is like striking the richest gold mine in history. They now possess one billion logon IDs, passwords, birthdates, sets of security questions, phone numbers, email addresses and who knows what else.

Given the known percentage of people that reuse their online passwords, frequently cross-mixing personal and business credentials, it is easy to see what the hackers motive was. $$$.

To answer the paragraph header question – we all are, or will be or might be. Do you have a Yahoo account? More on what you can do to prevent damage later in the article.

Their next move is to see what else those credential can access. Actually it’s what they have been doing for the last 3 years. The shocker in this story that the just discovered breach began in August of 2013!

Having possession of valid credentials makes Spear Phishing in an organization easier. Knowing the credentials adds the appearance of validity to the ruse and fools the victims. Planting malware is now much simpler. The hacker only needs to log into an account to do their dirty work. Using known security questions may allow the hacker to completely bypass the need for logon ID and password.

The common habit of password reuse makes the hackers job easy and quick. It is a very poor information security practice. Even multi-factor authentication is practically useless in these cases.

There is no information yet that links the Yahoo credentials to any other breach. But history tells us there will be soon enough. Credentials stolen from LinkedIn, Tumblr and MySpace breaches were used in attacks against Twitter, FitBit and Carbonate.

We all remember the IRS and OPM (Office of Personnel Management) breaches because Social Security numbers were taken. The government does not report to details of how the exploits were accomplished, but you can bet that stolen credentials played a part in the action.

What’s Even Better Than Money?

According to a Bloomberg article and video, “more than 150,000 U.S. government and military employees are among the victims” of the Yahoo breach. It is believed that “their names, passwords, telephone numbers, security questions, birth dates, and backup e-mail addresses are now in the hands of cybercriminals. It’s a leak that could allow foreign intelligence services to identify employees and hack their personal and work accounts, posing a threat to national security. These employees had given their official government accounts to Yahoo in case they were ever locked out of their e-mail.”

Yes, you read that right. People whose job it is to protect national security apparently thought their Yahoo account was more critical than their official government accounts.

You cannot make this stuff up!

Even though the hacker(s) had 3 years to exploit the credentials, there are still immediate actions you can take to protect yourself. This is what you must do now.

Obviously – Change all of your credentials. Change passwords, logon IDs and security questions. I realize you probably have 100 accounts. One hundred unique sets may be impractical, but you can create enough variation that you can avoid using the same combinations on multiple sites. Read up on Information Security and practice good habits.

It has been 3 years since the exploit began because Yahoo was never going to discover it themselves. Successful credentials monitoring requires unique skill sets and “special” contacts in the Dark Web world. It is not a DIY (Detect-It-Yourself) undertaking.